#NeverForget What They Did In The Name Of Convid☝️😳😔🙏👇👇 pic.twitter.com/YK4U4tTu1e 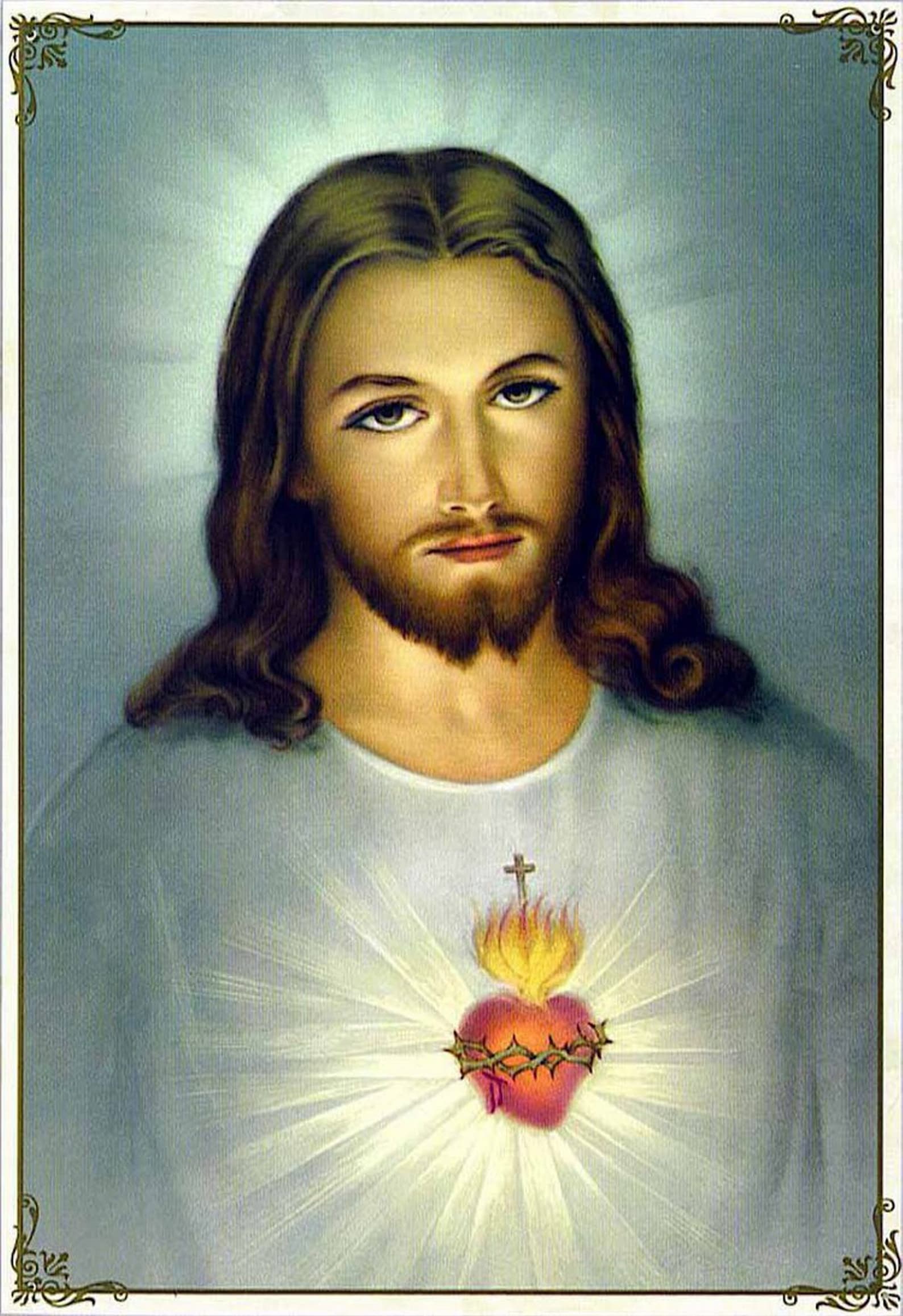 Psalm139 Gateway Worship Psalm 139 – Gateway Worship [HD Lyric Video] – YouTube https://www.youtube.com/watch?v=-pkKoCaz8_E    (I have never heard of this group, but this song is lovely.)

Hymn of the Cherubim  State Symphony Capella of Russia https://m.youtube.com/watch?v=r6veaj2gst8

Also, Jason Silver has all of the Psalms and many other Scripture verses in song:

To sum it up –the vaccines were not safe, even if you define safe as slightly less dangerous than crashing a motorcycle into a brick wall at 90 mph.

And Pfizer knew it. Naomi Wolf has written an eloquent article on Substack about the need for justice and closure for Covid crimes, a day of reckoning for those who have acted so abominably during these past couple of years.

“To be healing, there has to be justice,” she said.

“To have a free society we have to have a history, and in this major historical moment, we had a massive betrayal of the social contract — a betrayal committed by millions. The social contract cannot be re-knit without public accountability, trials, confrontations, and even condemnation.”

There is a movement in that direction, a Nuremberg 2.0   trial that was conducted by Dr. Reiner Fuellmich and was posted online at www.handsforhealthandfreedom.org.  Witnesses included many significant voices, including experts from many different disciplines who outline the case against those who have used Covid as a way to grasp power and crush the rights of citizens.

At the end of this fascinating event, Holocaust survivor Vera Sharaff suggested that they share this message by taking this project on the road.

And so they did. Prolific author Patrick Wood, Dr. Judy Mikovits, Dr. Richard Fleming and Dr. Reiner Fuellmich will be presenting the Crimes Against Humanity Tour, “a cross examination of the global pandemic, the global reset and humanity’s path to a Great Awakening.” .

Today an overview of that will be discussed on  The Childrens Health Defense website.

Go to Childrenshealthdefense.org and click on Friday Roundtable to join Patrick Wood, Dr. Judy Mikovits and Dr. Reiner Fuellmich and Dr. Richard Fleming for a special edition of CHDTV:  “Crimes Against Humanity — A cross-examination of the global pandemic.”

This group is touring the country right now on their “Crimes Against Humanity” tour.”

If you’d like to see the show in your area, tickets can be bought at www.crimesagainsthumanity.com

(Note–click on the “A” in the edit bar to have this book read to you.) I came upon an interesting article on contrails, written in June of 2020. The article dismissed the idea that these tic tac toe smoke trails were chemtrails, but did express the opinion that nevertheless the jets that cause them emit harmful pollution.  The  conclusion was that the issue needed to be addressed.

I could not agree more.

I’ve been watching these trails for a few years now.  There’s an Eyes on the Skies link on one of the tabs if you would like to start recording the number of times that it happens in the skies above your area too.  I have observed a definite pattern of events when this happens. Let me know if you see one too.

The jets involved are not passenger or cargo jets.  You can see those jets fly in above you and nothing like this phenomenon appears to come out of their engines.

The jets that spew these massive smoke trails into thin lines that expand like distorted clouds and spread out everywhere across the sky are not the same jets that carry passengers from NY to Miami. They aren’t cargo planes.  Nothing like those smoke trails come out of the engines of regular passenger or cargo jets.  You haven’t seen this sort of thing since forever and it isn’t normal.

You know that dark, overcast sky that is not clouded over with rainclouds but with something else?  You never saw that growing up as a kid, right?  The so-called “cloud” cover is from whatever was emitted by these smoke-billowing jets.

The Federal govt. spends tens of billions of dollars on climate change programs. The scapegoats include farting cows and cars that poor people drive to work in order to put food on their family’s tables.

But I don’t see cow farts scarring and clouding up the skies like these jets do.  And if you dare to question, to ask what is in those obvious streams covering the skies, you get the “tin foil hat” treatment, as if you are crazy for noticing, crazy for questioning what in the heck those things are in the air above where you live and work and have to breathe.

I don’t claim to have all of the answers.  But I do think that the people living in the communities below where this is happening have a right to have a say in what is going on. So what IS going on? Today at around 10 am the skies above my little city were a mess.  And this is one of many, many days where we were covered in the pollution caused by these strange, white jets that pour smoke into the skies, Who is doing this and why? Who owns these jets and is financing this disastrous environmental activity?  And how can we get their flight logs to find out what is being sent out via those streams into the air?

If it’s “just” pollution, that is no small thing.

Maybe we ought to be focusing those tens of billions of climate change dollars on making those engines a bit more climate friendly.  If there is something more inside those smoke trails, then we need to first of all be made aware of what it is and how it may affect our health and the environment, and secondly, we need to have a say in whether this activity is allowed in the skies above our communities.

I think it might be a good project for climate change activists in every community to push hard to redirect that climate change money from some of the silly endeavors that seem to be geared to harassing the middle class and making those who have invested in carbon credits mega rich and put it instead to good use.

Governors, what do you think?

Chemtrails or Contrails? Why the white lines in the sky might be harmful | KFOR.com Oklahoma City

A view of the sky in a neighboring town last weekend: @reallygraceful has come up with another brilliant video:

How to Plant a Garden: 10 Steps (with Pictures) – wikiHow

With Patrick Wood and Bob Franz